The cave beetle in Puketiti

In Maori, Puketiti means hill with long streaks of clouds. The grass- and woodland of our Puketiti farm, Puketeti Station, also have limestone caves and rivers under its cloud-streaked landscape. In May 2021, researchers from the New Zealand Speleological Society discovered a rare cave beetle in two caves on Puketiti Station. This beetle has previously been known to south Te Kuiti karst, but not in this area.

It’s a great find, as this little beetle is data deficient and very little is known about them. The researchers gave it the common name ‘Puketiti cave beetle’, as it could be a new subspecies. Its range is limited to a small karst area and is found nowhere else in the world. 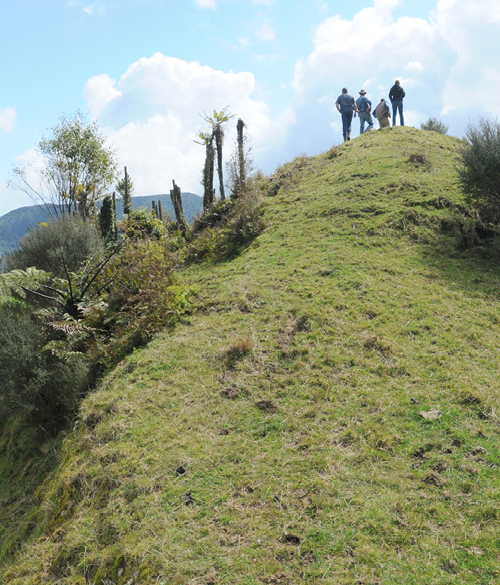 We are happy to talk to you
Contact us